Back to all posts

Public concert at the Royal Copenhagen Shooting Society Sølyst. A 500+ years of history... 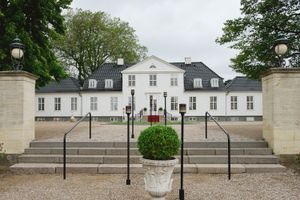 March 28 me and my band are having a concert at the really really beautiful place Sølyst. It's the Royal Copenhagen Shooting Society. There's a long history behind this place that goes back more than 500 years (read more here). And for that alone I'm very excited about this show in particular. The musicians joining me are Kasper Tagel on bass. We go back some years... 11 years ago Kasper was substituting for another bass player and I was just so impressed that he immediately got to be part of my band and joined me for my upcoming Thailand Tour in 2008. Rolf Thofte Sørensen on flygelhorn is completely new to the band. He has only played one concert with me so fare. His sound on the flygelhorn, his phrasing and his choice of notes are so delicate and right down the line of my music that it sure sounds like he had been in the band for a long time. To round it of is Michael Strange on drums. He is also fairly new to the group. He too knows exactly what I and the music needs. It's not until recently that I found out that Michael Strange is the drummer on the British Jammie Cullum's major hit album.

Come join us as this is an evening I'm looking MUCH forward to!! 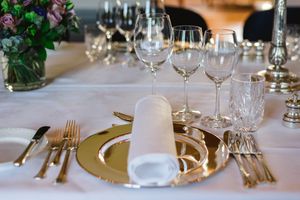 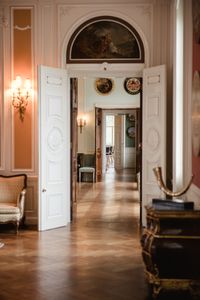 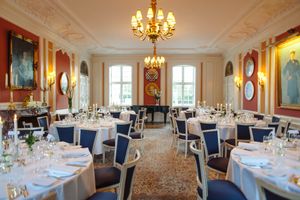